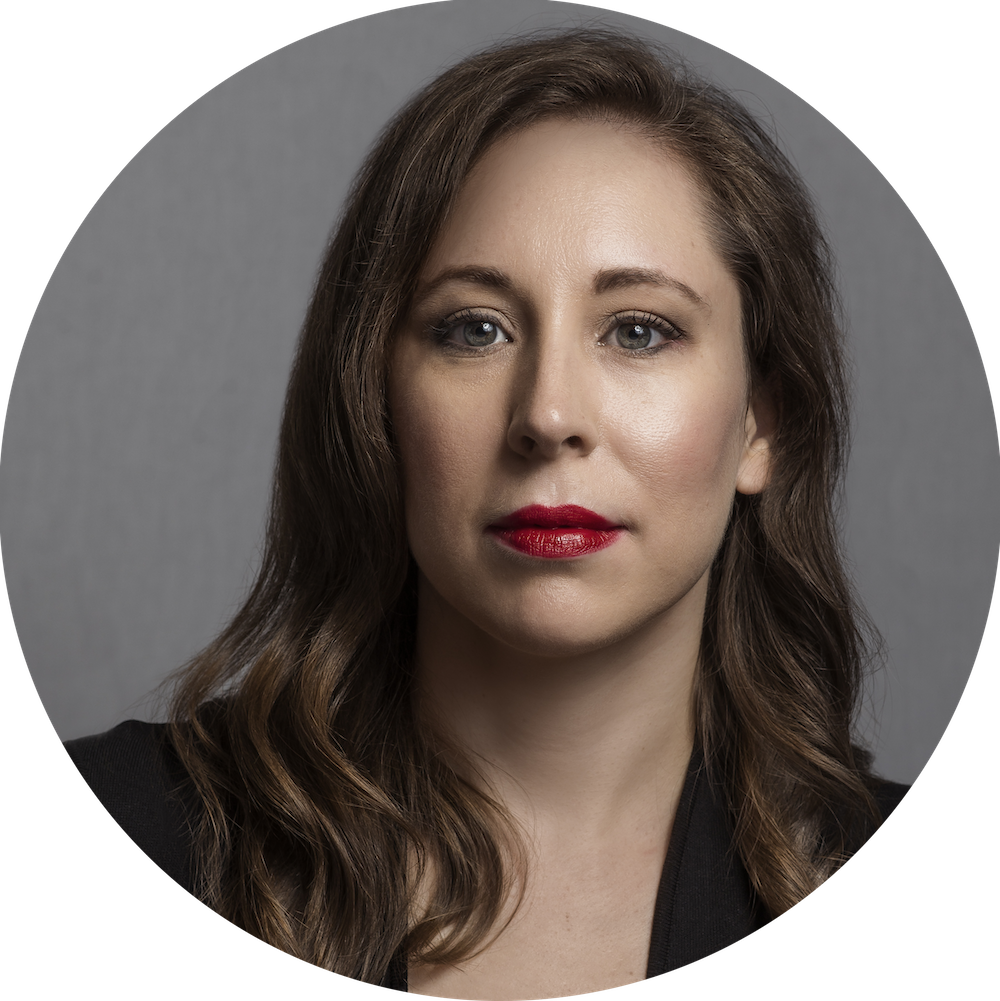 Emily Ernst is a Lecoq-trained actor, director, movement artist, and co-founder of Fair Assembly. Prior to relocating to Dallas in 2020, she served as the Associate Director of Flatwater Shakespeare and taught acting and directing at the Johnny Carson School of Theatre and Film at the University of Nebraska. She previously held staff positions at TACA (The Arts Community Alliance) and Theatre for a New Audience in New York City. Emily studied movement at L’École internationale de théâtre in Paris from 2017-2018, and received her BFA in Acting from SMU in 2008.