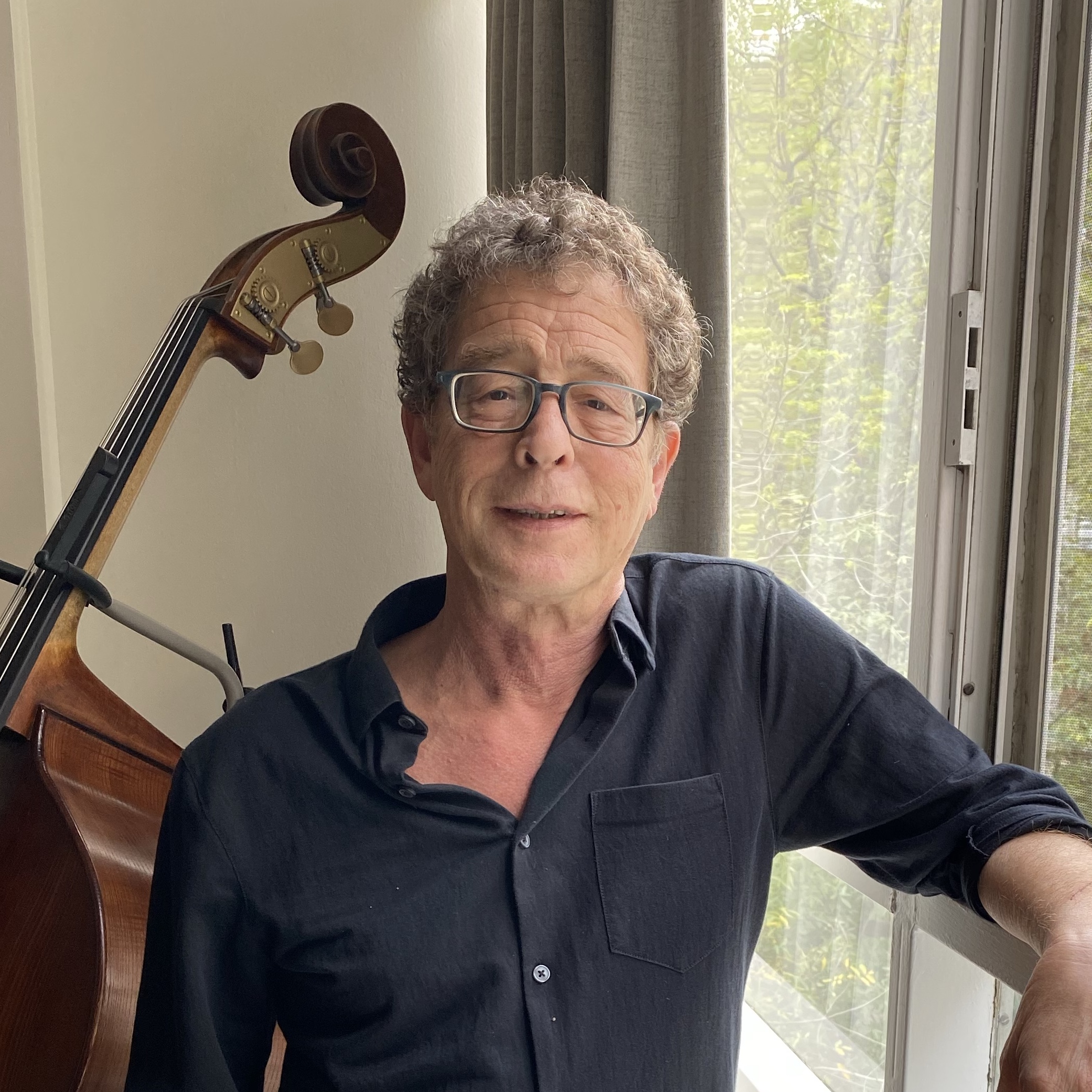 Jeff Hurst was a lighting designer in the film and television industry for 45 years. In 1985 he co-founded Teatro Dallas with Cora Cardona, and was an activist in the Dallas arts community, working for racial equity and parity in the arts. He was instrumental in the writing of the original Cultural Policy, and subsequently in the development of the Latino Cultural Center, and continued creating music and serving on various arts boards until his death in 2022.