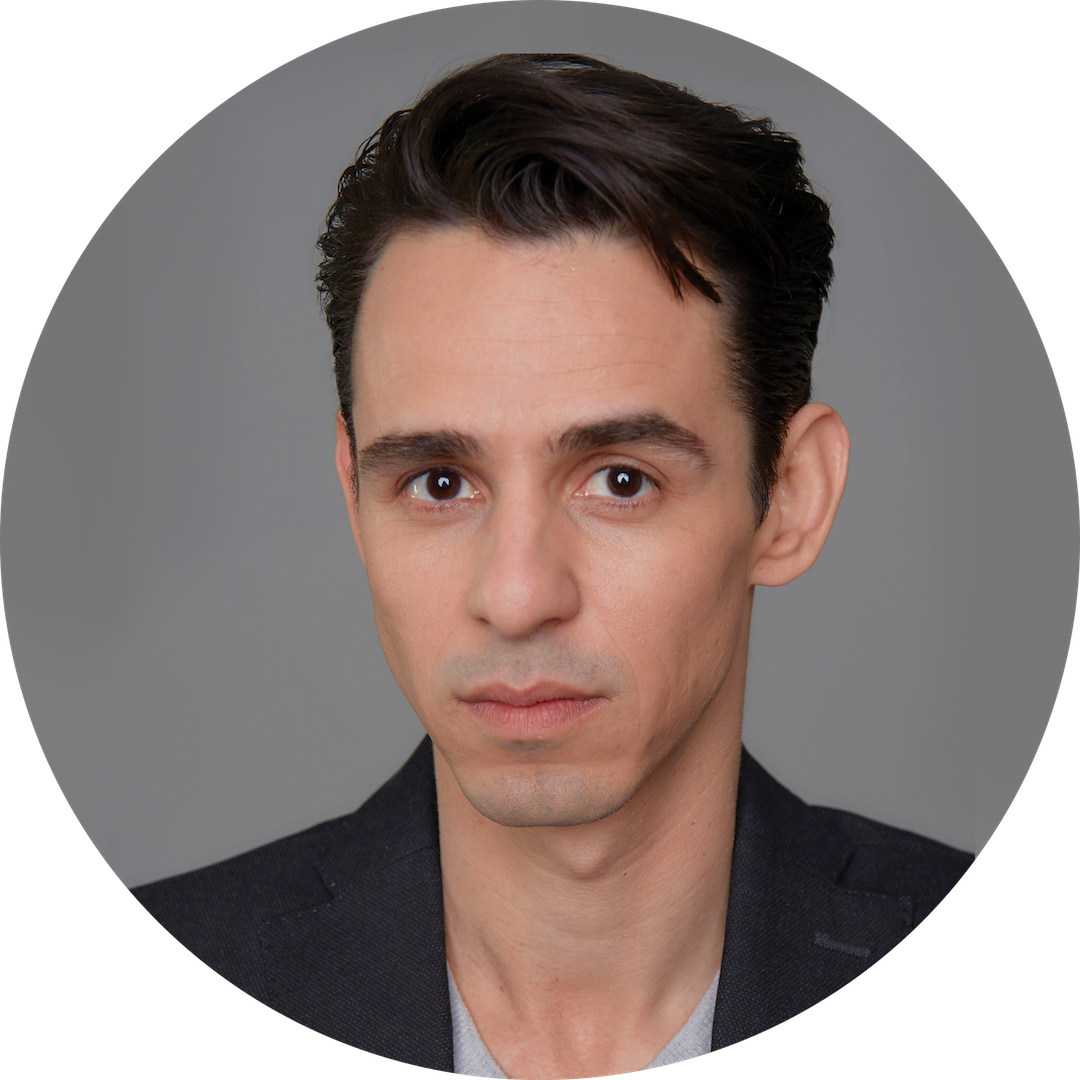 Omar Padilla is a Mexican born actor, writer, and producer, residing in Dallas, TX. He has collaborated with the company since 2014. Some acting credits include: The Invaders, Feather and The Tempest, The Masks of Sor Juana, Poetry Dances, The Wake, and 1968 (all of them under the direction of Cora Cardona). As writer, his credits include: Scouts and Flags (2017), Bongo Talks (2018), and Tlali – When We Were Earth (2019).

Omar has also been a teaching artist with TD for the past five years; he directed the Summer Camp of 2018, and the Spring Camp of 2019. He’s currently involved (as actor and producer) in the short film The Monster in His Labyrinth – Teatro’s newest production.

Omar is also represented by the Kim Dawson Agency, where his work extends to T.V, Commercials, Radio, Voice-over and Film.