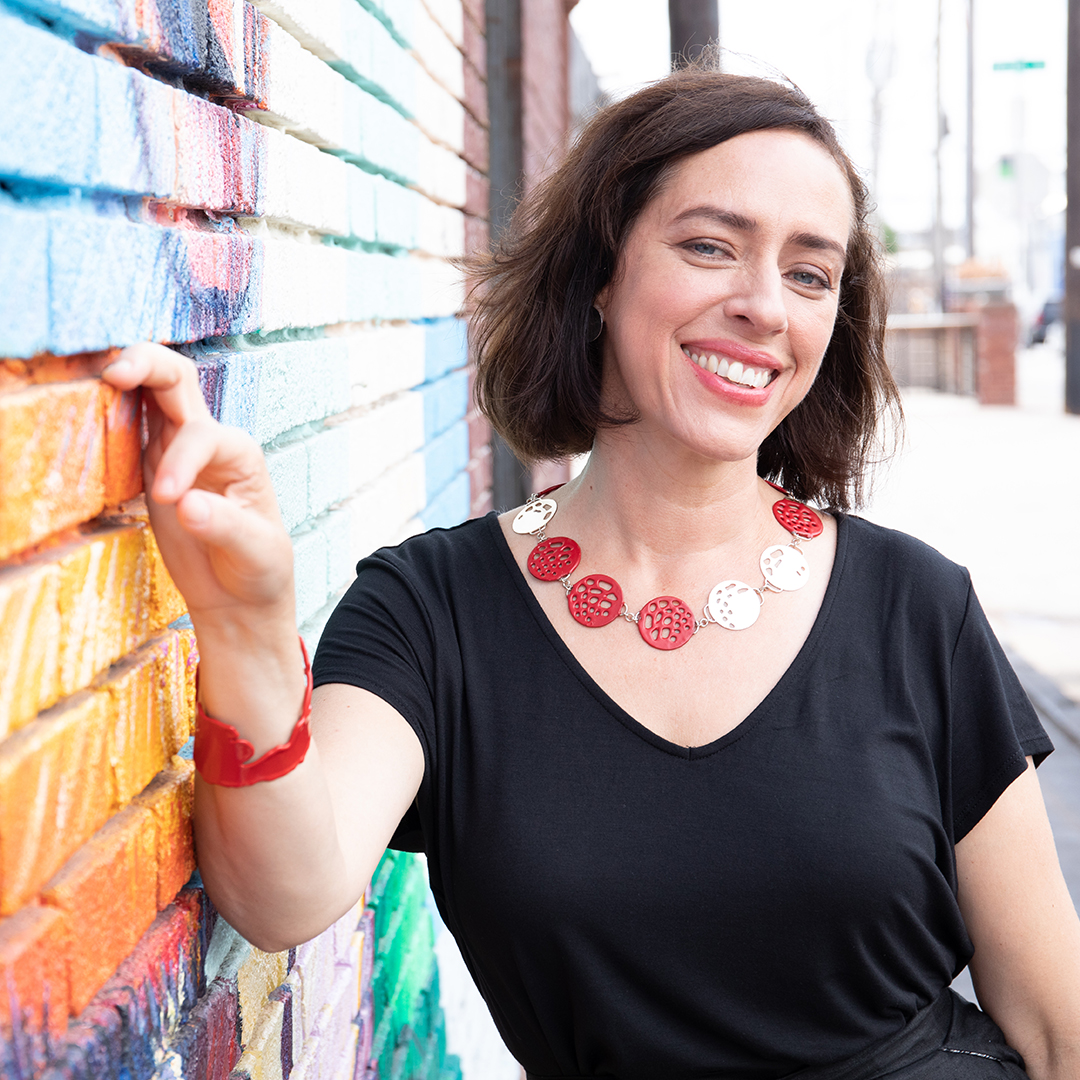 Sara Cardona was born in Mexico City and grew up in Texas. She holds an MFA in Fine Arts from Temple University and a B.A. from the University of Texas at Austin in the honors program, Plan II, where she specialized in the Latin American Studies Program. Sara was formerly a cultural program coordinator for the Latino Arts Initiative for the Office of Arts and Culture for the City of Dallas, a Humanities instructor at Richland Community College where she initiated the Mexican-American/Latin American Studies program and was chair, and as an independent researcher in the area of Latin American art for leading universities and museums such as UT Dallas, The Amon Carter Museum, and The Meadows Museum. A former board member of Teatro Dallas, she stepped into the position of executive director in 2018.