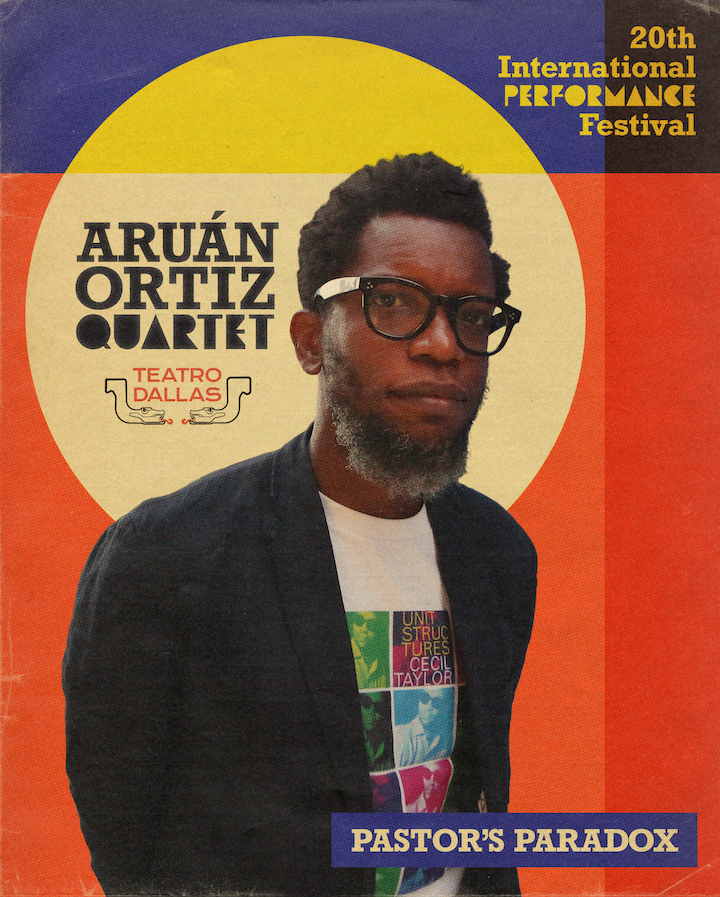 Pianist, violist, and composer Aruán Ortiz has been an active figure in the progressive jazz and avant-garde scene in the US for more than 15 years. Born in Santiago de Cuba, Aruán resides in Brooklyn and has been named “one of the most creative and original composers in the world.” -Lynn René Bayley, The Art Music Lounge

“Pastor’s Paradox” Is a composition inspired by the political life and visions of Martin Luther King in five movements. Its presentation in Dallas is the culmination of a prestigious South Arts Foundation grant, which will incorporate Dallas’ young performers in its final movement. 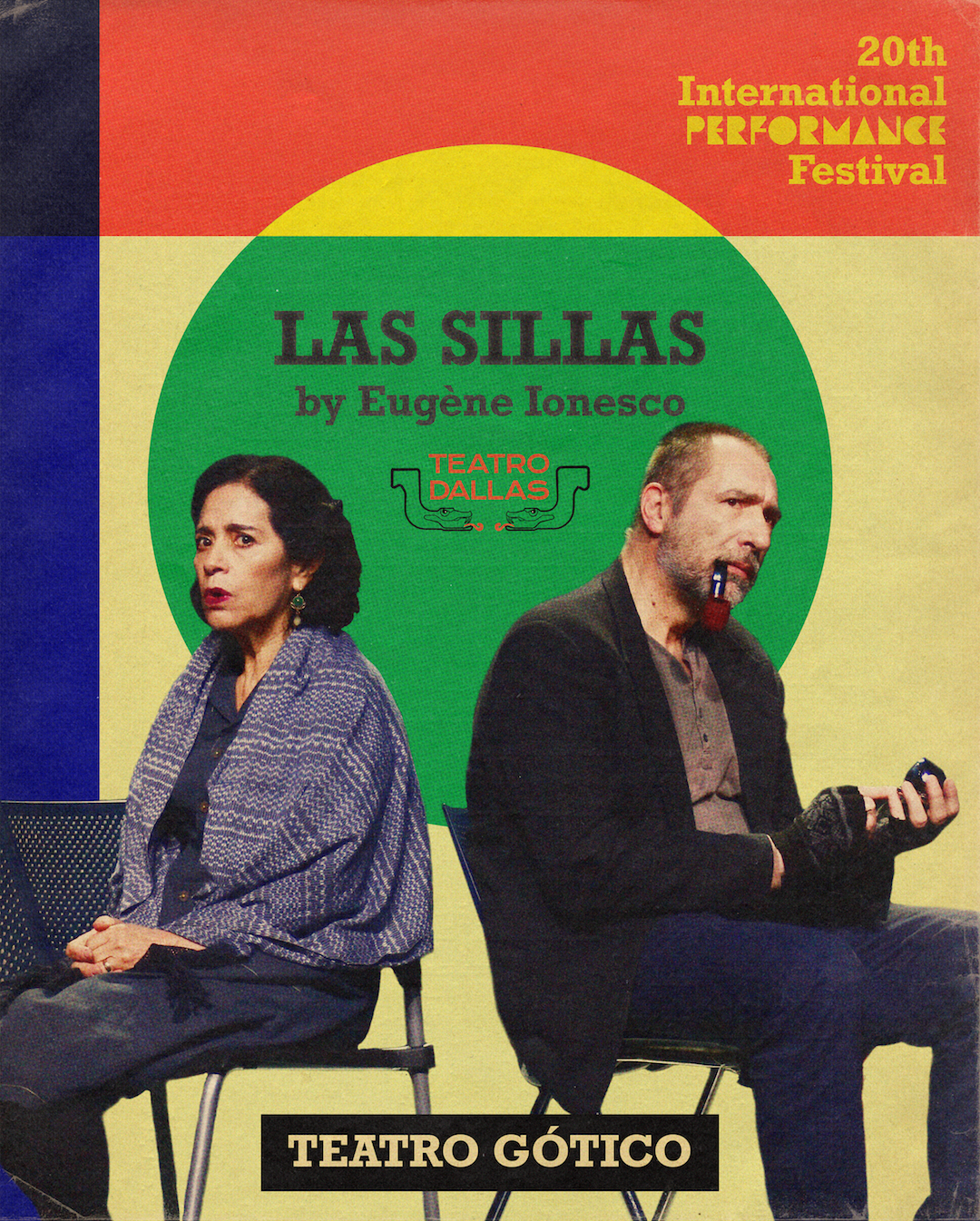 Teatro Gótico is known for its stark humor and post-punk, minimalist aesthetic that explores classics of gothic literature; Southern, English and Spanish. Through innovative adaptations of the likes of Melville, Shelley, Stoker, and Tenessee Williams, this Mexico City based theater company reinvigorates familiar tales through a contemporary lens.

In this innovative iteration of Ionesco’s absurd masterpiece, an aging couple comes to represent a depleted contemporary society. Through their nightly games, this couple manifest the struggles of migration to a promised land, a reality that plagues the developing world. The intimate becomes universal, as violence and exhaustion within the family becomes a metaphor for the struggle between powerful states and global citizens.

The presentation is in Spanish accompanied by an English libretto.