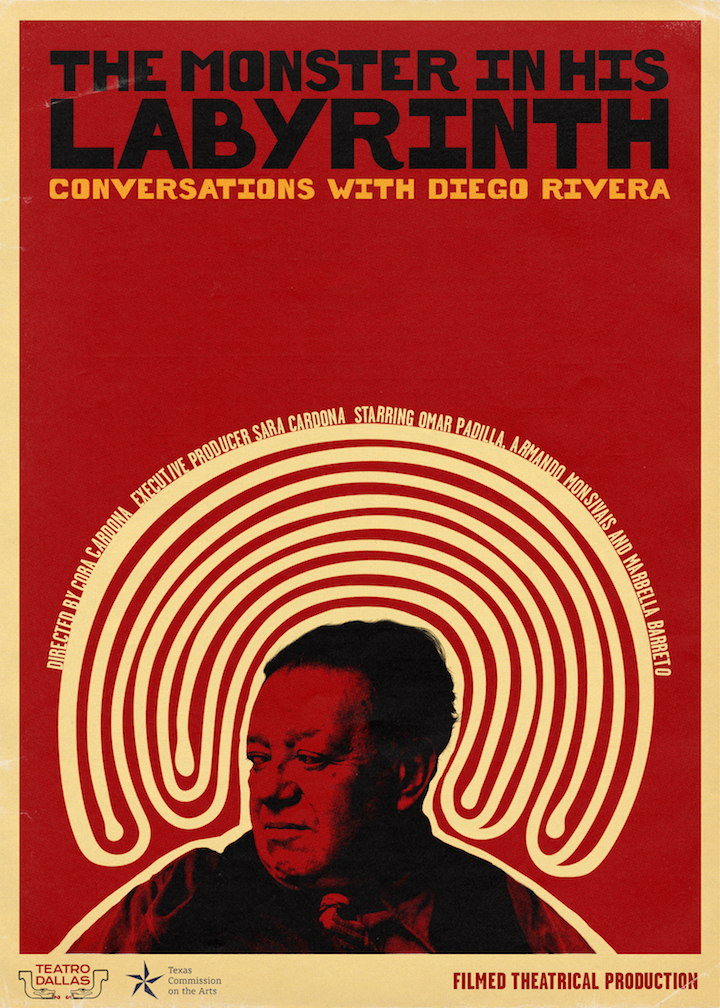 The Monster In His Labyrinth

Mexican poet, journalist and novelist Alfredo Cardona Peña spent every Sunday for a year interviewing Diego Rivera, just a few years before his death. These interviews reveal Diego’s bombastic personality and thoughts about the role of art in Mexican culture, and as an agent for social change. An original theatrical adaptation of the book by Cardona Peña, The Monster In His Labyrinth explores Diego Rivera’s mythic personality through poetry, dance, theater and music. The result is a spellbinding cinematic hybrid of theater and documentary.